The name association football was coined to distinguish the game from the other forms of football played at the time, specifically rugby football. The first written „reference to the inflated ball used in the game“ was in the mid-14th century: „Þe heued fro þe body went, Als it were a foteballe“. The Online Etymology Dictionary states that the word „soccer“ was „split off in 1863“. According to Partha Mazumdar, the term soccer originated in England, first appearing in the 1880s as an Oxford „-er“ abbreviation of the word „association“. 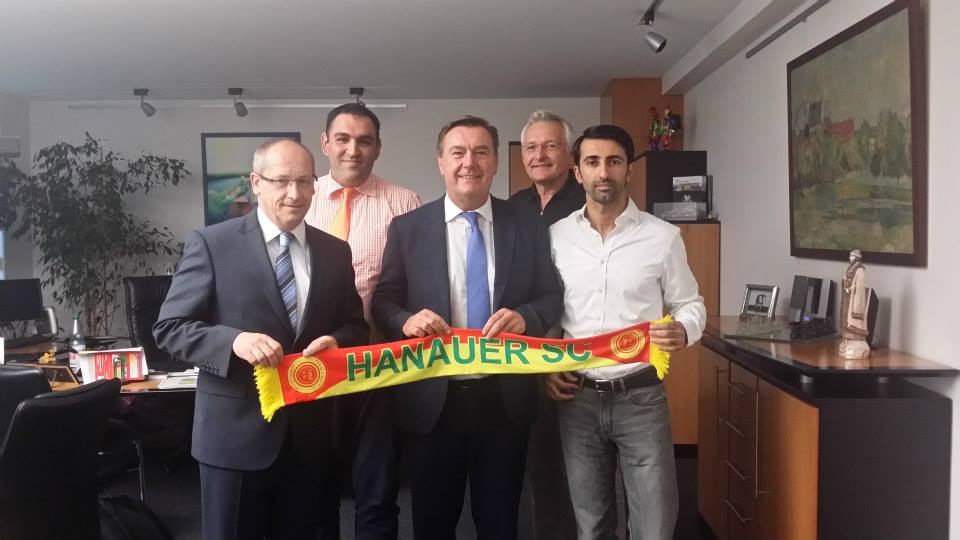 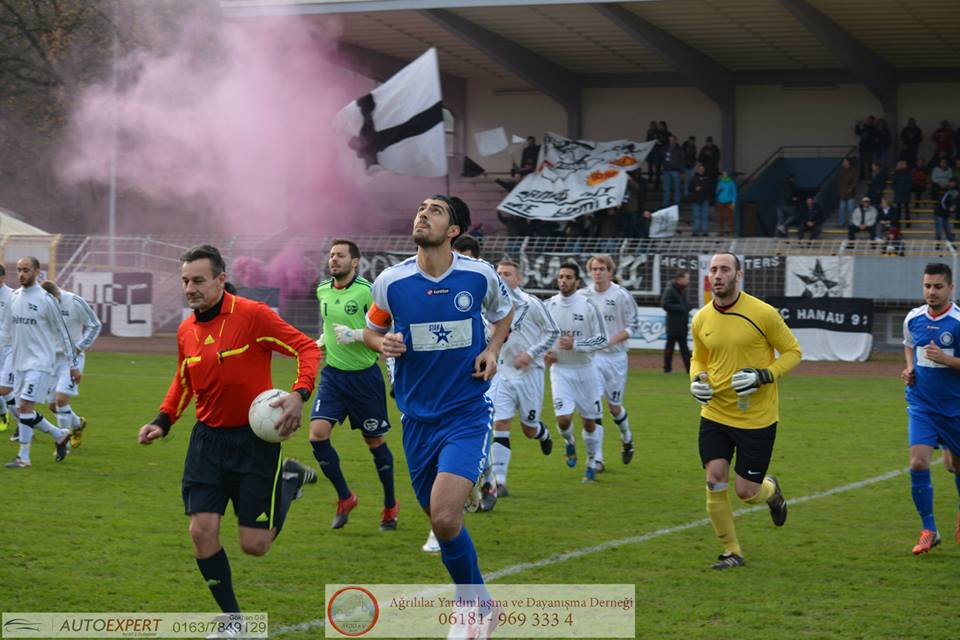 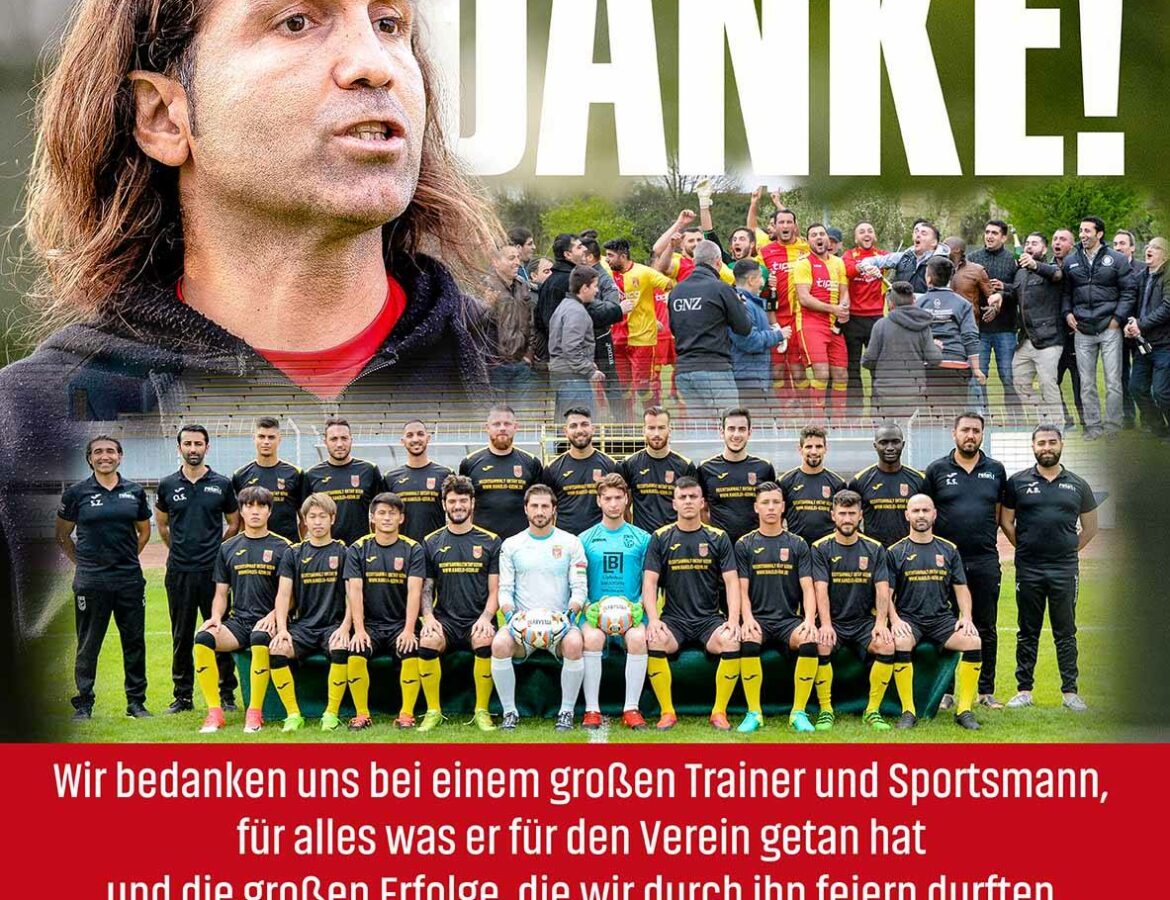 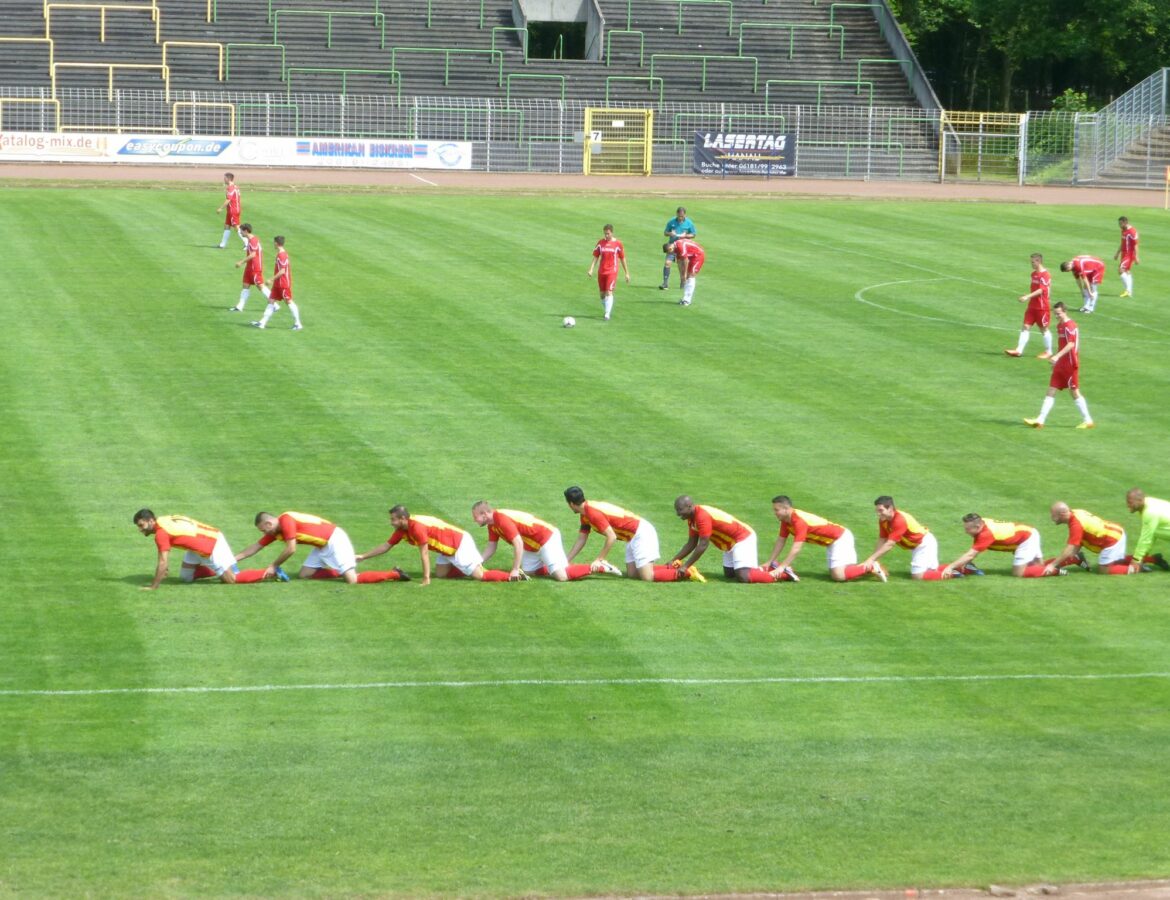 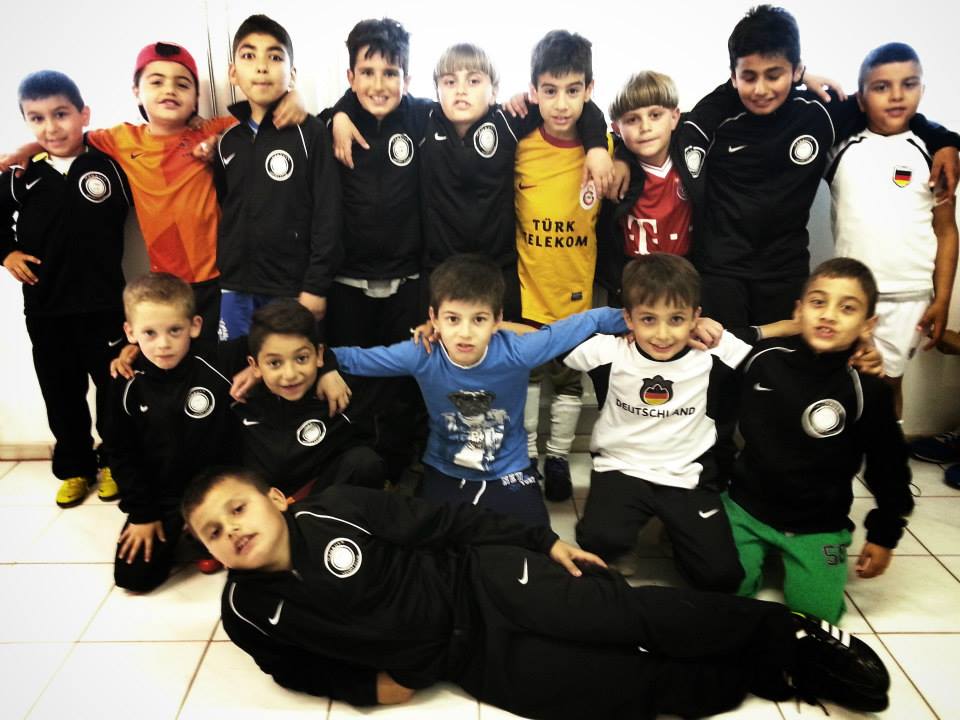